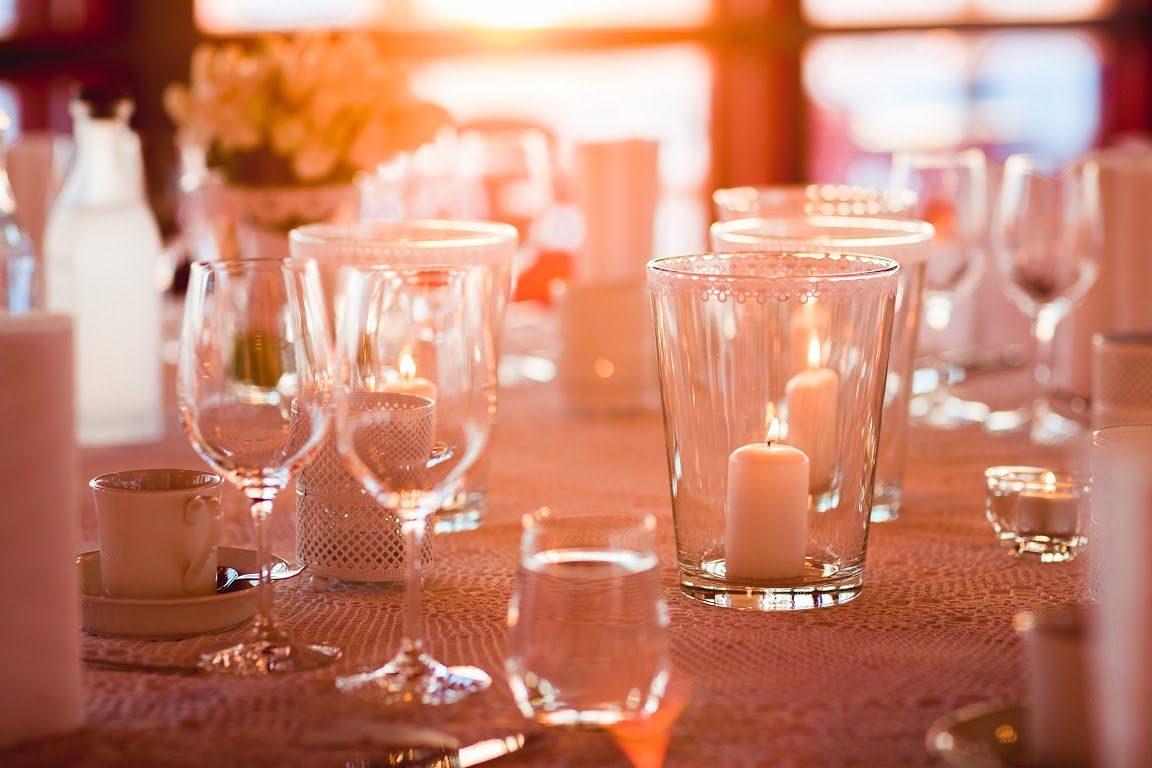 At Restaurant Nallikari You can have a memorable promotion party with an exquisite sea view. We have designed festive three course menus with perfect wine matches.

We plan the party together with You and after that You can relax and enjoy that special day. We take care of the specific etiquette that this event has.

Arrangements need to be made for the party: invitations, the venue, catering and possibly some entertainment. Depending on the venue and the programme, decorations, lighting, a sound system, a band or orchestra, etc. may also be needed. The speeches to be given at the party (such as a thank you speech to the opponent) should be prepared in advance.

If the venue is a restaurant, the personnel will assist in the selection of the menu. You should ask for offers from several different venues to make sure that the quality of the catering and the price will not be a surprise. The menu usually consists of an appetizer, a main course, a dessert and coffee/tea. The party usually starts with a toast of welcome, which may be sparkling wine, regular wine or a cocktail, for example. Wine and iced water are usually served during the meal. A non-alcoholic option should always be available. Special diets should also be taken into account. Do not forget table placement cards (and maps), if they are needed.

The doctoral candidate traditionally pays for the thesis defence party. However, the doctoral candidate may also pay only for the dinner of the opponent and custos, in which case the other guests will pay for their meals, in whole or in part, in the form of an admission card. Usually other people will join the party after the official programme, or the party continues at another venue. The guests are usually expected to pay for their own drinks at the after-party.

Invitations
The opponent(s) and the custos are naturally guests at the party, with the opponent being the guest of honour. Other people to be invited include the supervisors of the thesis and any co-authors of the publications included therein. It is also polite to invite the reviewers, the follow-up group (or its chairperson) and any other people who have clearly contributed to the doctoral thesis, such as members of the research team and support persons. The guest list usually also includes the doctoral candidate’s spouse, parents and closest friends. 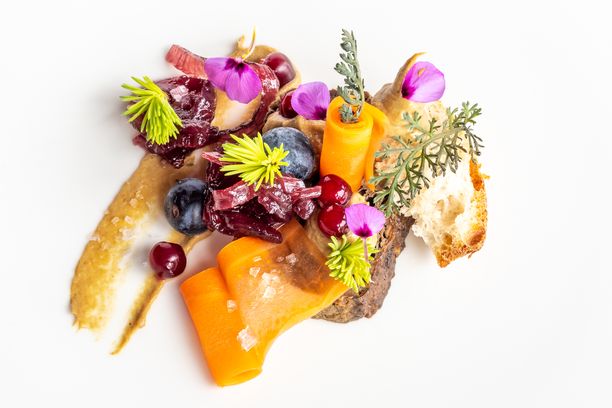